Now serving beer, and wine with a full bar!
Home About Specials

History of the Hartville Pantry

The Hartville Pantry is a historic landmark of downtown Hartville. Built and established in 1829 it was orginally named the "Hartville Hotel and Tavern". President McKinley is said to have once stayed at the building when it was a hotel.


Enjoy these photos of Historic Downtown Hartville and The Pantry. 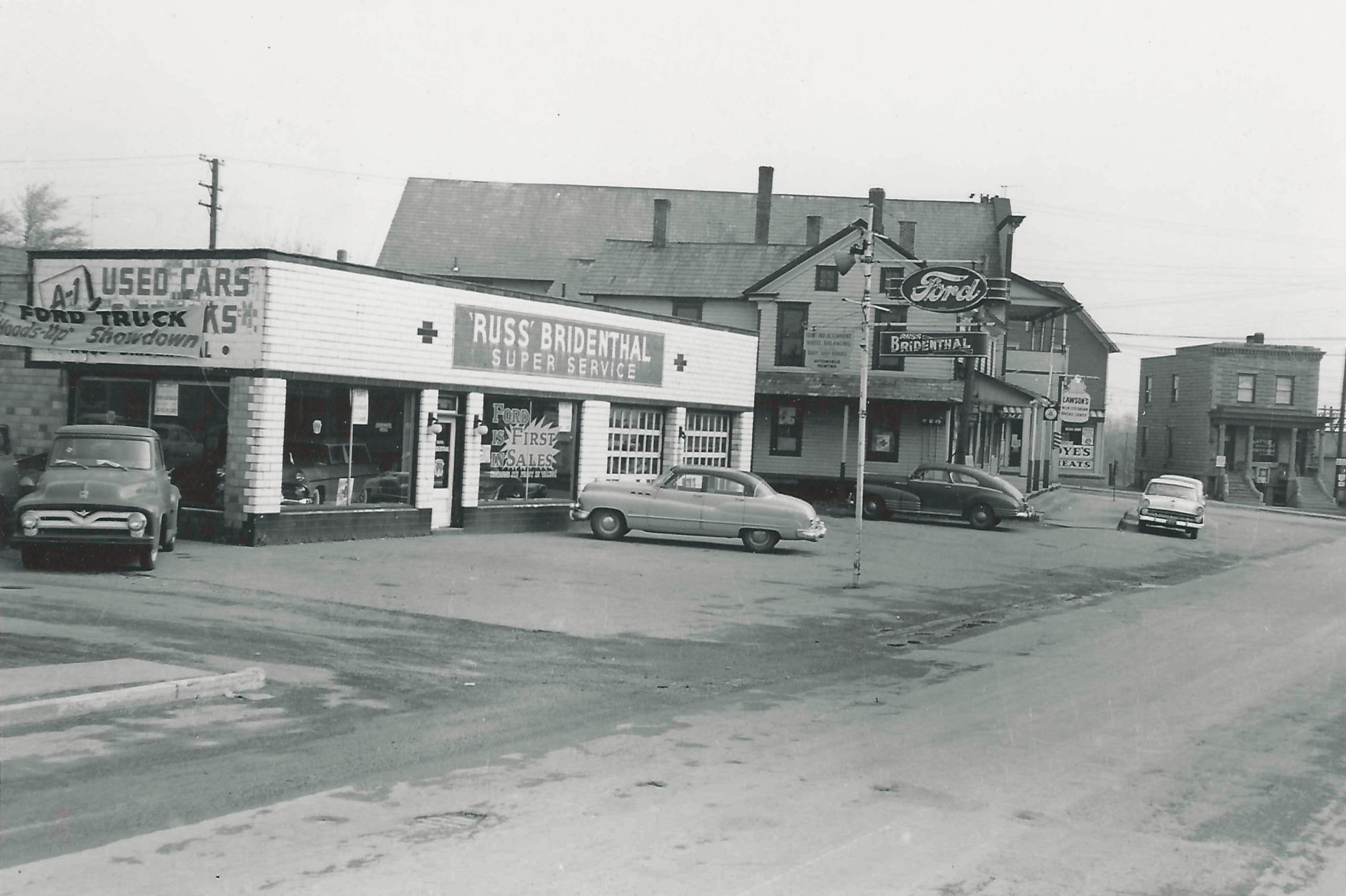 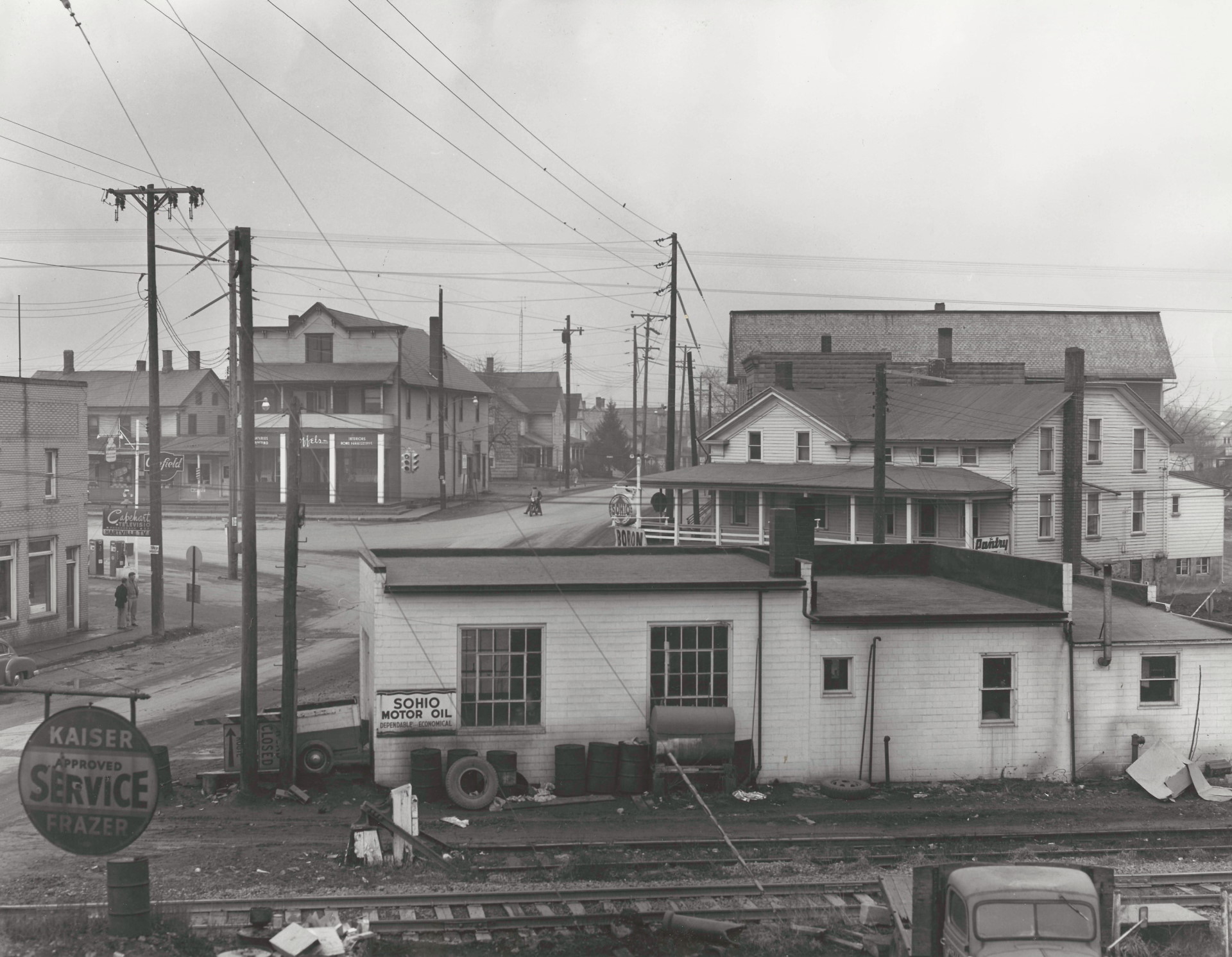 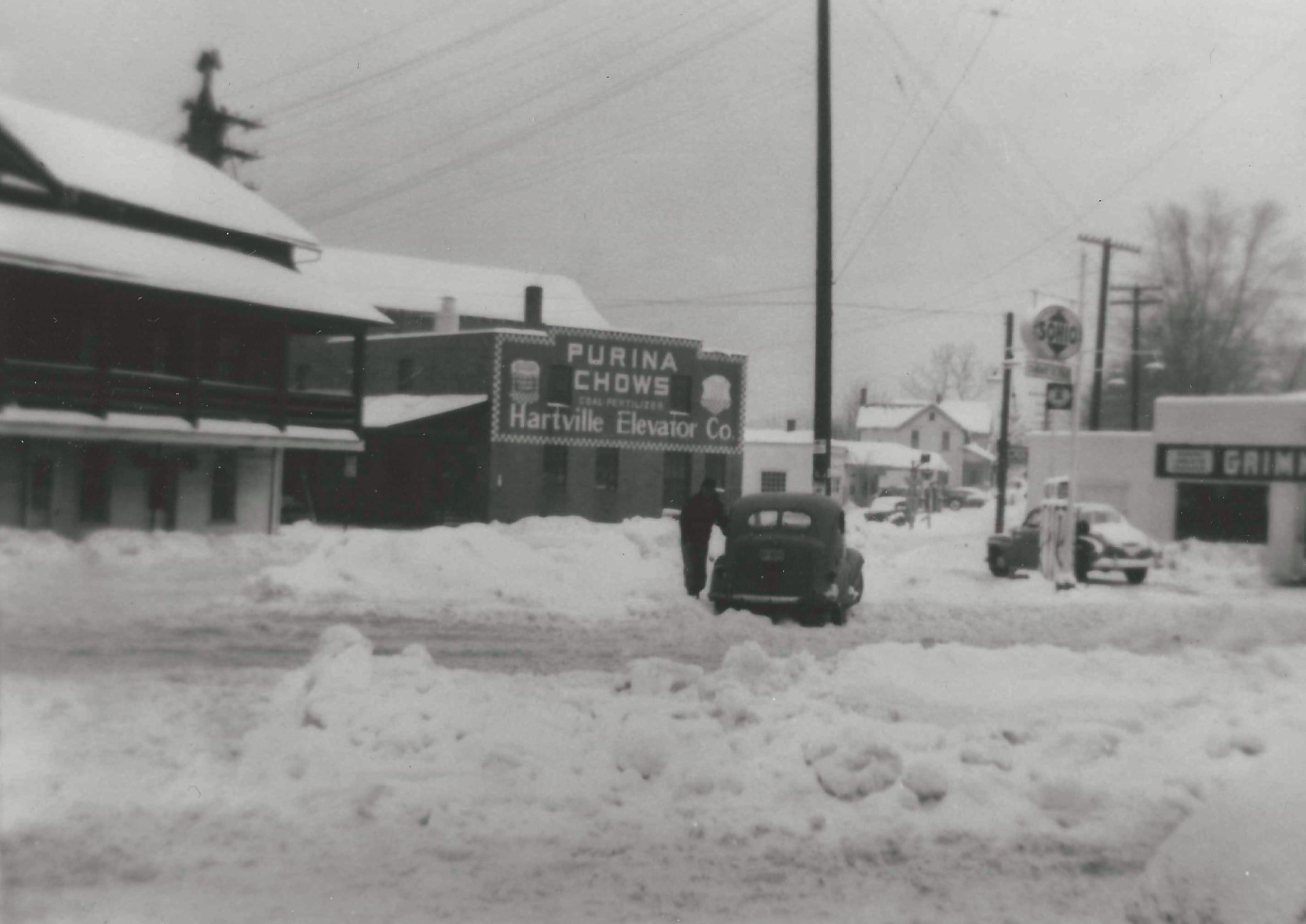 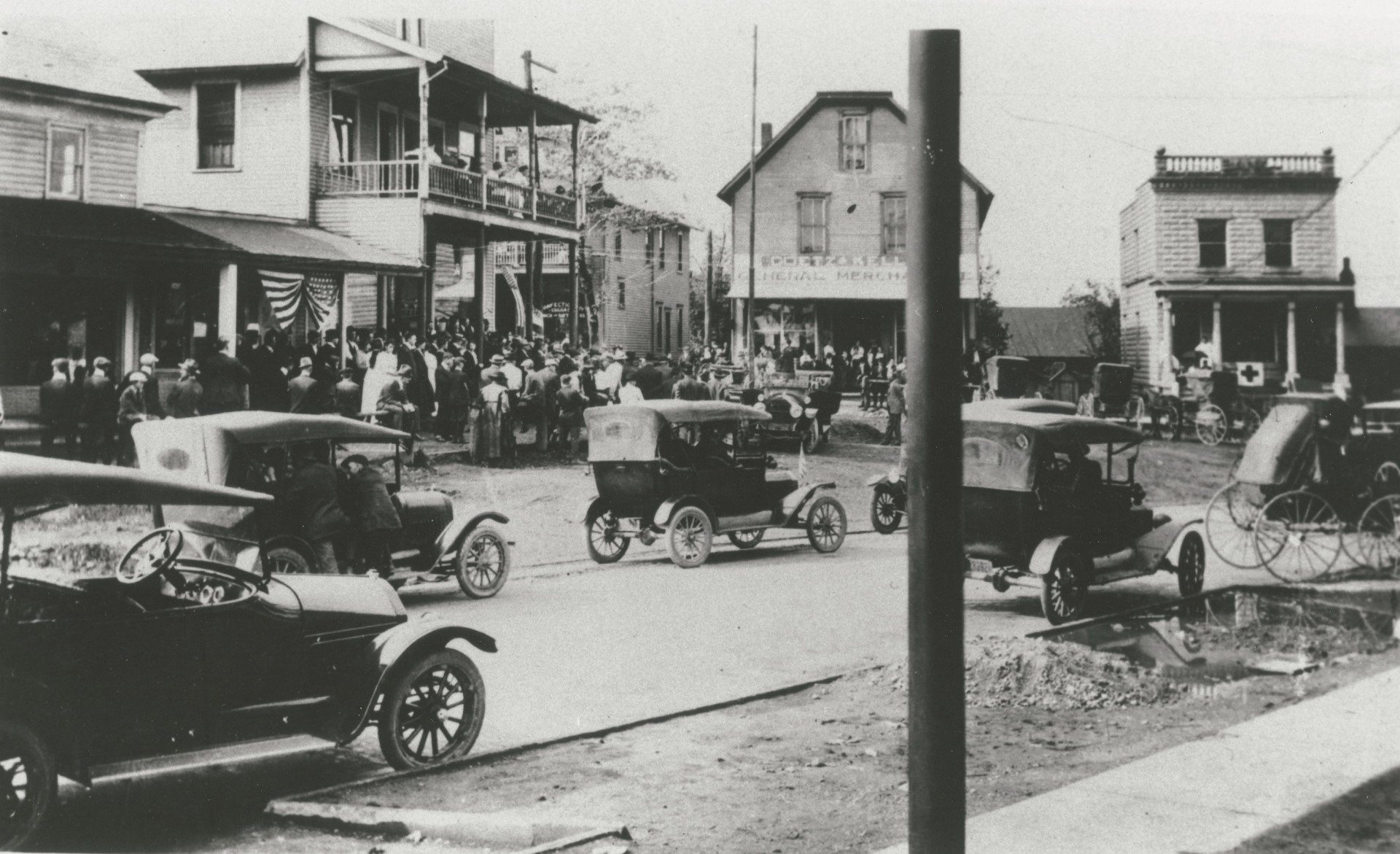